Future vision: Thumping heart cells on a plate save lives

“Hi, I’m Mikko. Sorry for coming late, I just came from my ice hockey practice”, says a healthy-looking man in his early thirties. Just a couple of years earlier, this young and energetic goalie faced arrhythmic symptoms after an intense hockey game. “Pretty soon later, it was clear I had to quit ice hockey, hard physical training and give up my favorite hobby.” Mikko was diagnosed with the same hereditary heart disease as his father and uncle.

“Basically doctors told me not to stress, not to workout and not to do anything which might strain my heart”, Mikko tells. Unfortunately the genetic mutation he has, runs in his family. The disorder means Mikko, even in his twenties, had a high chance for heart failure and severe cardiac arrhythmias. 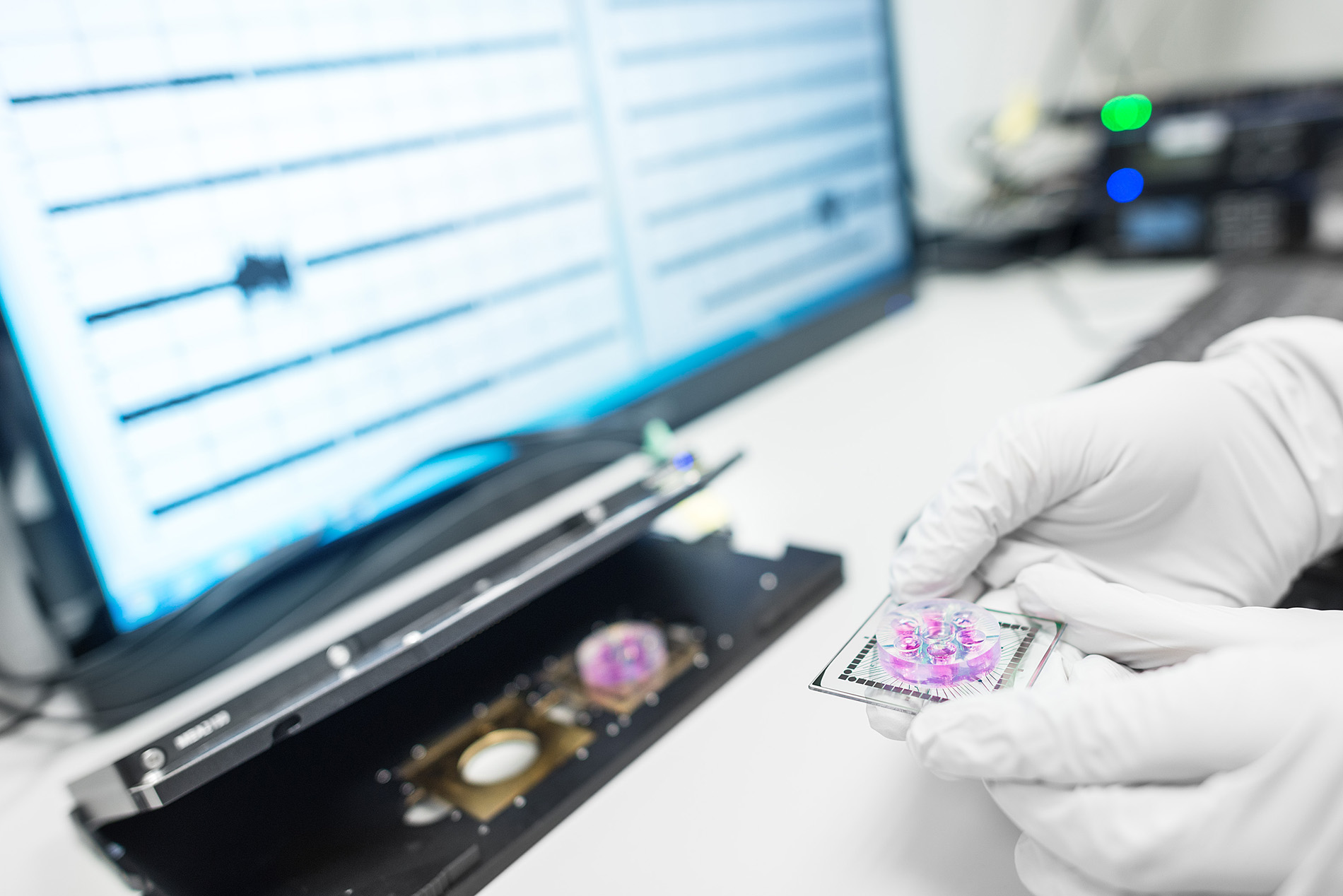 Mikko’s family is a valuable information resource for researchers. “We just needed a tiny piece of skin from family members, including Mikko. From the skin, we got fibroblasts which were reprogrammed into pluripotent stem cells and then the stem cells were differentiated into heart cells. Finally the heart cells started to do their job – beat”, researcher Mari Pekkanen-Mattila says.

The heart tissue that has been grown on a plate has the same genetic mutation and thus has the same functionality and arrhythmias as Mikko’s own heart cells. “By testing and analyzing patient-specific heart tissue on a plate, we get information about how the donor’s heart cells behave. These findings are huge steps forward in the research field of genetic cardiac diseases as well as for the development of new drugs and for personalized medication in situations such as Mikko’s.”

Heart problems are quite tricky. It’s difficult to find optimal medication for each person, since every heart is unique. In a few years though Mikko might be able to say: “I was lucky. The researchers took a look at my whole family and their hearts’ condition. And they tested my heart on a plate – how much it can handle and with what medications it can handle more stress.”

“So I have a new medication. And I’m allowed to continue as a goalie! That’s huge.”

Researcher Pekkanen-Mattila is hopeful: “Stem cell technology has a great potential to help people like Mikko. In the future we will be able to model genetic and complex cardiac diseases and, for example, find an ideal drug combination for them without having to test different drug combinations with the patients themselves. That saves time, money and most importantly, patients.”

Read more about our doctor who makes the heart tissue thump